Association Between Erectile Dysfunction and Glaucoma

Association Between Erectile Dysfunction and Glaucoma
Posted on: 31 July, 2017

The association with cardiovascular disease strongly suggests ED is in part due to poor blood supply. One common link between cardiovascular disease and glaucoma is the use of a class of medications called beta-blockers. These are taken orally for some cardiovascular conditions and are sometimes used as an eye drop to reduce eye pressure. Concern has been raised in the past that it is the use of beta-blockers that increases the risk of ED in patients with glaucoma, however the study by Nathoo appears to refute this. They found no difference in the rate of beta-blocker use in those with or without ED, suggesting other factors may be important. Further research will help increase our understanding of the underlying mechanisms linking glaucoma and ED. 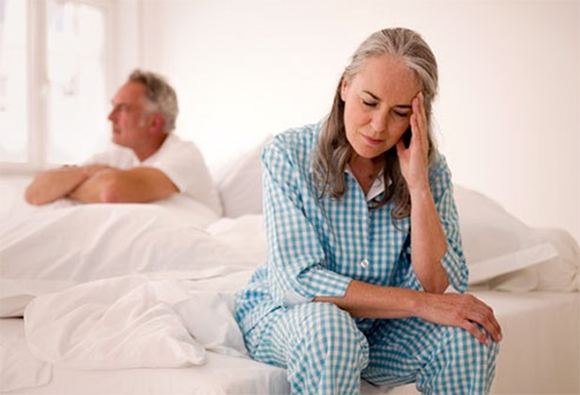