Highlights from the World Glaucoma Congress – Episode 1: Glaucoma and Depression

Highlights from the World Glaucoma Congress – Episode 1: Glaucoma and Depression
Posted on: 31 July, 2017

Keklikci and Yasan from Turkey presented some interesting work on depression among patients with glaucoma. They interviewed 148 patients with glaucoma and compared them to 70 patients without glaucoma. Using standardised measures such as the structural clinical interview (DSM – IV) and the Beck Depression Inventory, they found the rate of depression was 2.5x that in glaucoma patients compared to those without (24.8% vs 10.7%). Further they found the depression rate was higher in glaucoma patients using beta-blockers (28.6%) compared to those on other treatments (23.2%). These findings reinforce how glaucoma may impact on a person as a whole and highlight the need for a holistic approach to glaucoma management. 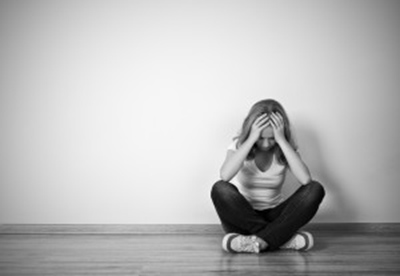